Miami Worldcenter is the latest component of the city’s bustling development in the heart of Downtown Miami. Construction of Miami Worldcenter is well underway, within an area historically known for its proximity to the American Airlines Arena, Port of Miami and surrounding nightlife venues, to a mixed-use destination that will serve as a regional draw and dynamic hub for entertainment, dining, shopping and lifestyle brands.

Inspired by the world’s great pedestrian streets, the retail at Miami Worldcenter will include European-style outdoor cafés, bars, restaurants, and boutique retail shops.

One of the largest urban developments in the United States, Miami Worldcenter is surrounded by the best art and culture Miami has to offer. 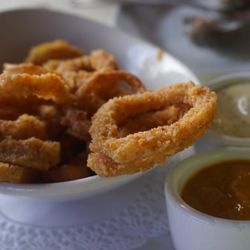 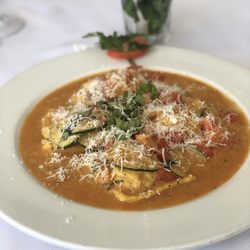 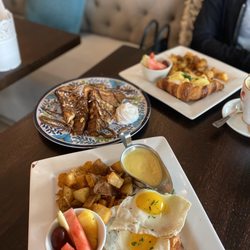